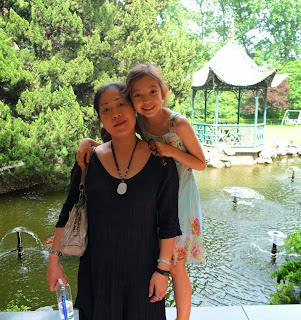 
Our celebration of this second Sunday of May took place with lunch at a Taiwanese restaurant that was recommended to us by someone who should've known better. The food wasn't bad, mind you, but there are more atmospheric places in the greater neighborhood that claim to serve Formosan food. Afterward, we took a stroll through the grounds of the Cypress Hotel 龙柏饭店, the site of the former weekend residence of Victor Sassoon, a name that pops up repeatedly in the history of Shànghăi's 上海 International Settlement. Here's hoping your Mother's Day celebration was at the very least as pleasant as ours (photo below excepted). 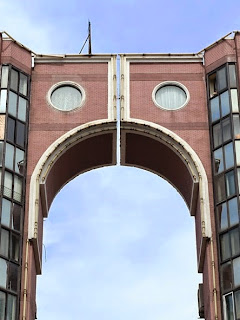 One of those oddities of modern-day Shanghai architecture. The front of this apartment complex is intended to resemble an ancient Chinese gate. However, if you look closely, you'll notice the two halves are not joined together, meaning it doesn't serve as a passageway as I'd first assumed. Which begs the question: just what is behind those circular, curtain-drawn windows? 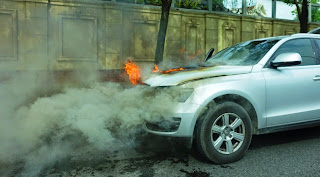 On the way to the hotel after lunch, we passed by this unfortunate scene 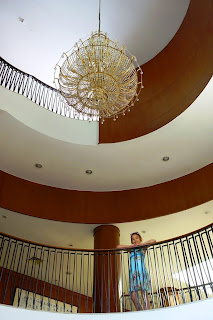 Amber enjoyed the interior spiral staircase. The Cypress Hotel isn't in the greatest of locations (unless you have an early morning flight to catch from the nearby Hóngqiáo Airport 上海虹桥国际机场), but it does have a certain faded retro charm. 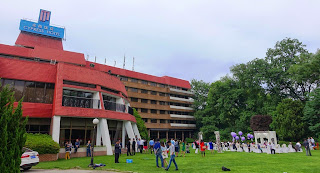 A wedding ceremony was being held outdoors. Fortunately for the participants, the predicted rain for today didn't fall this afternoon. 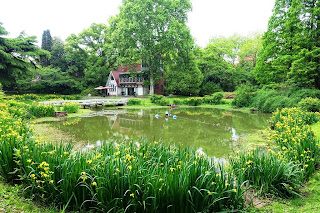 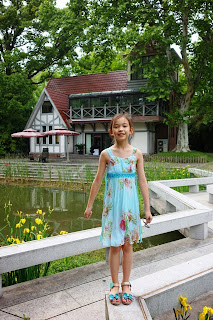 This section of the grounds was the most English-inspired, though Pamela was typically unimpressed. Too bad for her we're going to be spending the next couple of years in Europe, with all those cafes, gardens and parks... 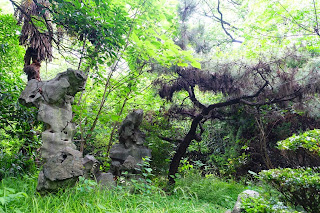 Not all areas of the grounds were being tended to 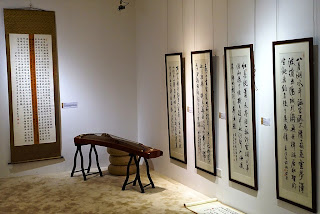 An onsite gallery was showcasing some calligraphic works. The Cypress Hotel grounds are a very minor sight, but being just down the road from our housing compound, the location can't be beat, although the spillover of parked cars from the next-door Shanghai Zoo 上海动物园 can make getting back out onto Hongqiao Road 虹桥路 a challenge on the weekends. There apparently is a parking fee, but for some strange reason no one collected any money from us. Wonder why... 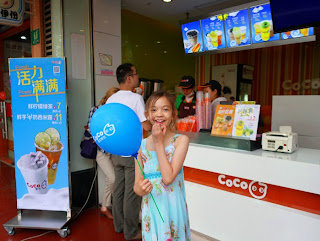 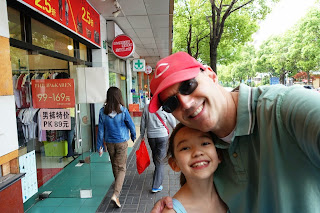